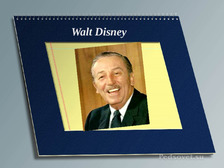 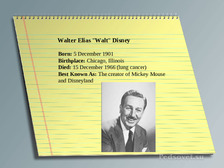 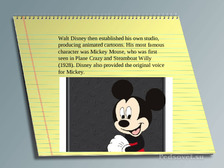 Walt Disney then established his own studio, producing animated cartoons. His most famous character was Mickey Mouse, who was first seen in Plane Crazy and Steamboat Willy (1928). Disney also provided the original voice for Mickey. 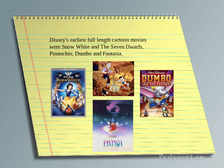 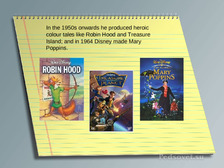 In the 1950s onwards he produced heroic colour tales like Robin Hood and Treasure Island; and in 1964 Disney made Mary Poppins. 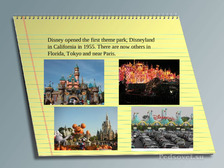 Disney opened the first theme park, Disneyland in California in 1955. There are now others in Florida, Tokyo and near Paris. 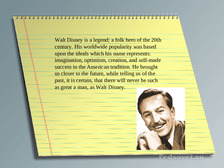 Walt Disney is a legend; a folk hero of the 20th century. His worldwide popularity was based upon the ideals which his name represents: imagination, optimism, creation, and self-made success in the American tradition. He brought us closer to the future, while telling us of the past, it is certain, that there will never be such as great a man, as Walt Disney. 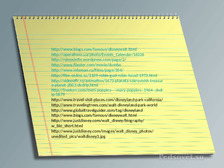 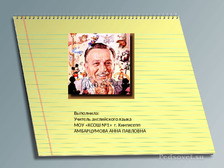 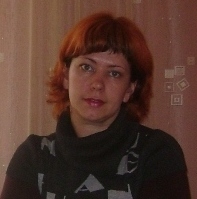