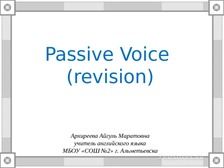 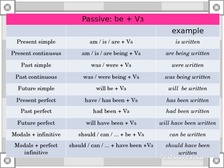 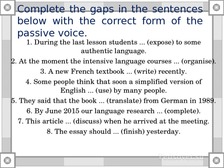 Complete the gaps in the sentences below with the correct form of the passive voice. 1. During the last lesson students ... (expose) to some  authentic language. 2. At the moment the intensive language courses ... (organise). 3. A new French textbook ... (write) recently. 4. Some people think that soon a simplified version of  English ... (use) by many people. 5. They said that the book ... (translate) from German in 1989. 6. By June 2015 our language research ... (complete). 7. This article ... (discuss) when he arrived at the meeting. 8. The essay should ... (finish) yesterday. 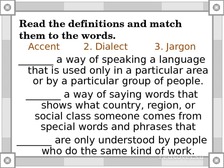 Read the definitions and match  them to the words. Accent 2. Dialect 3. Jargon _______ a way of speaking a language that is used only in a particular area or by a particular group of people. _______ a way of saying words that shows what country, region, or social class someone comes from special words and phrases that _______ are only understood by people who do the same kind of work. 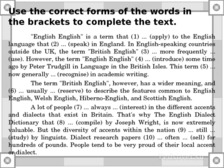 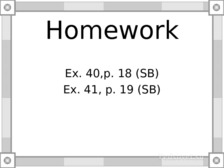 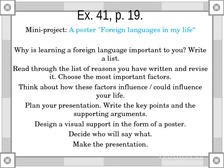 Ex. 41, p. 19. Mini­project: A poster "Foreign languages in my life“ Why is learning a foreign language important to you? Write  a list. Read through the list of reasons you have written and revise  it. Choose the most important factors. Think about how these factors influence / could influence  your life. Plan your presentation. Write the key points and the  supporting arguments. Design a visual support in the form of a poster. Decide who will say what. Make the presentation. 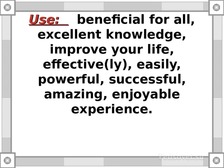 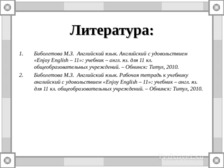