P1: Hello to everybody! You are welcome to our party. The group of the 8th form presents an art and musical project dedicated to the most respected American pop singer of his generation Frank Sinatra. This person is thought to be an icon of American musical culture.

P2: We hope you will enjoy yourselves at our show, know something new about pop culture of the 20th century and the brightest pop stars. Probably, there are a lot of people who have never heard about this singer and actor we are going to speak about.

P3: Nevertheless, we’ll be glad to entertain and enlighten you in some way, offering as much as possible information about life and career of one of the most popular and talented singers of his time. Some exciting musical pauses will help you to relax and improve your mood as well.

P4: To know and understand better one of the influential pop musicians of the 20th century it’s necessary to learn Sinatra’s way to success. Which of you can tell us about Frank’s childhood? What traits did he demonstrate from early years?

P5: To begin with, I‘d like to say some words about his parents. Francis Albert Sinatra was born in Hoboken, New Jersey, on December 12, 1915. He was the only child of Martin and Natalie Sinatra. He lived in a friendly Italian-American working class neighborhood. As a student at Demarest High School, he became popular by exhibiting the traits he would carry with him throughout his lifetime - a generous but rude personality.

P6: I can add that parents dreamed Frank to be an engineer. As Frank was an only child of Italian parents, they spoiled him. From the beginning, this only child had money. His father was a fireman, but his mother was a popular Democratic leader. He had a secondhand car at 15!!

P4: Wow! You don’t say so! Well, what about his interests and passions? What did he want to be? There were some facts Sinatra was keen on prizefighting (боксерский поединок за деньги) and hated Maths at school. They say he wanted to be a reporter at 18 years old.

P5: Yes, Sinatra was fond of boxing. When it was time learning how to sing, Frank did it by singing. He never read a note, and never took a lesson. Sinatra continued to sing in various New Jersey nightclubs, hoping to attract the attention of the bandleaders (руководители музыкальных коллективов) and hundreds of radio stations. How do you think what aim he followed in his profession?

P6: In my opinion, the most important to him throughout his career was his insistence on his own style in music he sang. His unique voice was best described as light baritone with a sharp New York accent. He reached a peak in the fame with a large collection of songs or ballads. From 1957 through 1966 he had 27 top ten albums. Besides, Sinatra was a marvelous actor. How did he conquer Hollywood?

P4: His movie appearances came during the period of 50-s last century, the most brilliant were: Guys and Dolls (1955), Young At Heart (1955), The Tender Trap (1955), The Man with the Golden Arm (1955), and High Society (1956). He continued his movie roles, including Tony Rome (1967) and Robin and the Seven Hoods (1964), but they had declined in artistic advantage. Critics saw these movies as means for support of his tough-guy image, as well as his and his friends' answer to the great youth movement that was taking place around them. And who can tell us about his private life?

P7: I can. He married his childhood sweetheart, Nancy Barbato in February of 1939. Frank has always been a good father to his three children: Nancy Sandra - born in 1940; Franklin - born in 1944; and Christina (Tina) - born in 1948. Nancy and Frank Jr. were born in Jersey City; Tina was born in Los Angeles.

P8: In my opinion, children followed his interests. As far as I know, Nancy – the eldest daughter – is a singer and actress too, isn’t she?

P9: Yes, it’s true. Sinatra’s ability to convey the heartfelt romantic message to his listeners was evolved in his children. All of them are connected to music and television. For example, his son Franklin Wayne Sinatra professionally known as Frank Sinatra, Jr., is an American singer, songwriter and conductor. Tina Sinatra is a television producer.

P7: What hits did Frank Sinatra have in the 60s?

P8: Additional hits of the 1960s included "It Was a Very Good Year," from his Grammy Award winning album September of My Years (1965), and "Strangers in the Night" (1966). He did reach the top of the singles charts in a duet with his daughter Nancy, "Something Stupid," in 1967.

Strangers in the night
Exchanging glances
Wond'ring in the night
What were the chances we'd be sharing love
Before the night was through.

A warm embracing dance away and

Ever since that night we've been together.
Lovers at first sight,
in love forever.
It turned out so right,
For strangers in the night.


P8: I am interested in politics. What relationships were there between Sinatra and the most famous president of the United States of America, I wonder?

P9: I believe, you mean the 35th American president. Well, it’s necessary to point out that Frank supported Senator John Kennedy. Frank made valuable contributions to organization of Kennedy's campaign in 1960. After John Kennedy had won the Presidential Election they became friends. Kennedy had been planning to stay with Sinatra in Frank's Palm Springs complex. Sinatra had remodeled his house in anticipation of the presidential visit. At the last minute, the president refused to stay at Sinatra’s house. Who knows why?

P7: I imagine, John Kennedy changed his mind and announced they should stay instead with Bing Crosby - an American singer and actor, who wasn't even a Democrat!! To the public, and to Frank, it was a strange lack of attention. Moreover, Sinatra had become a close friend of Ronald Reagan and helped Reagan in his later successful presidential campaigns.

P8: I’d like return to 50-s.What about Rumors of Mafia connections? They say Frank was first linked to the Mafia in February 1947. A gossip column report stated he had been seen in Havana with gangsters. Later, in 1949, he joined both the Mafia and the Communists. The Committee on Un-American Activities said he followed the Communist Party line program. Sinatra denied any involvement with the Communist Party.

P10: I agree with you. Rumors of Mafia connections spread and these rumors persisted. Musical tastes were changing as well. All of these events, in addition to his failure to serve in the military, led to coldness of an adoring public, and especially of the press. The evidence of his underworld activity was never proven.

P11: I’d like to add that this time was the worst for Sinatra. He was fired from his radio show; 6 months after that his New York concerts flopped. Soon, his personal life was falling apart as fast as his career. He and Nancy were splitting. Columbia Records wanted him out. In 1950, he was released from his Metro-Goldwyn-Mayer contract, and his own agent dropped him.

P12: I expect this depressing fact from Frank Sinatra’s life had an unforgettable influence on him and changed his personality. Sinatra faced triumph, failure and triumph again throughout his long career as an entertainer. New musical fashions and trends, soft rock, hard rock, punk, rap, hip-hop-come and go, but somehow the Sinatra show that exploded half a century ago beats on into the 2010's.

P10: Many people wonder if Frank had a lot of houses to live in. His real estate (as of 1983): The Rancho Mirage Compound (Palm Springs, California); Waldorf Towers Apartment (NYC); a large house (Los Angeles). Frank loved Los Angeles and New York the most. So did his wife Barbara. She enjoyed attending social events, art museums, plays and Broadway shows.

P11: What interesting and unusual things are there in Sinatra’s houses?

P12: At Rancho Mirage during the early 1980's, Frank and Barbara Sinatra felt most at ease out of all of the homes they own together. There were "his" and "hers" cactus gardens. You can be surprised but there were door mats monogrammed BAS (for her) and FAS (for him)!! There's a swimming pool and a tennis court, guest houses, green spaces and a room in an old railroad style, where he also kept his collection of model trains. Barbara loved animals, particularly dogs. There were as many as eight dogs those times!

P10: What happened to the most famous estate of them?

P11: Frank and Barbara Sinatra founded the Barbara Sinatra Children's Center in Rancho Mirage, California in 1986. The center is next door to the Eisenhower Medical Center. For nothing facility provides individual and group therapy for young victims of physical, sexual, and emotional violence.

P12: To sum up, we’d like to thank all participants for interesting and exhaustive information and draw your attention to another pleasant-sounding song performed by Frank and Nancy Sinatra "Something Stupid”. 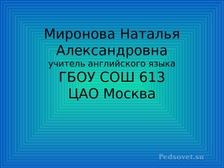 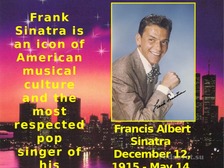 Frank Sinatra is an icon of American musical culture and the most respected pop singer of Francis Albert Sinatra December 12, 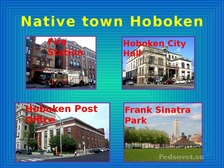 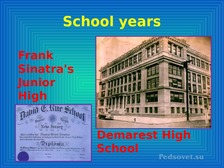 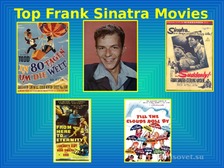 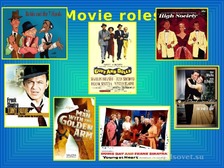 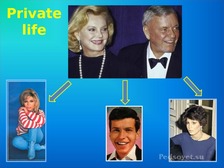 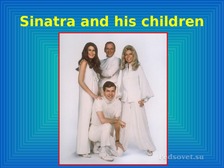 Sinatra and his children 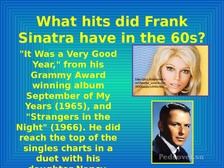 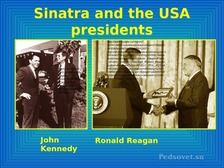 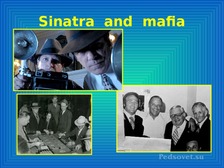 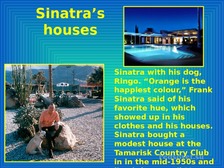 Sinatra’s houses Sinatra with his dog, Ringo. “Orange is the happiest colour,” Frank Sinatra said of his favorite hue, which showed up in his clothes and his houses. Sinatra bought a modest house at the Tamarisk Country Club in in the mid-1950s and 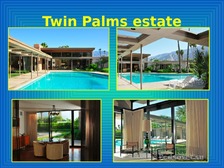 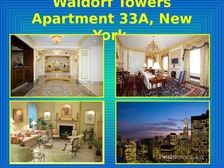 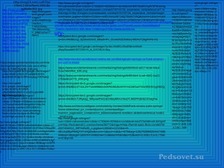