Match two parts of the sentences.

1. Football is the most popular sport in… Wembley Stadium

2. During the football season most

3. The Cup Final is played at… the Scottish national game

4. Cricket is… 2 matches every week

5. Golf is… the United Kingdom

II. Use the words from the box to complete the text.

and ___________. Football is the most ________sport in the United Kingdom. During the football season (August to May) most professional footballers play

British people are very fond of sports. The two most popular games are football and cricket. Football is the most popular sport in the UK. England, Wales, Scotland and Northern Ireland have their own Football Leagues and national teams.

During the Football season (August to May) most professional footballers play two matches every week.

The Cup Final is played at Wembley Stadium (London) in May.

Cricket is considered to be the English national game. Its rules are very complicated. Two teams of 11 men each play it; the player at a time tries to hit the ball with a bat.

Golf is the Scottish national game. 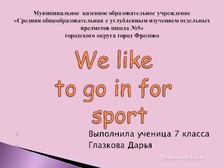 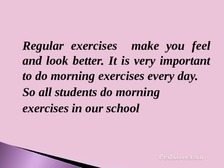 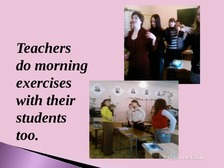 Teachers do morning exercises with their students too. 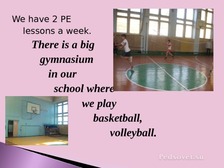 We have 2 PE lessons a week. There is a big gymnasium in our school where we play basketball, volleyball. 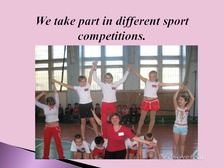 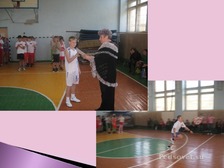 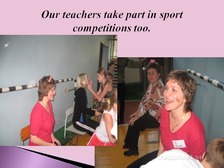 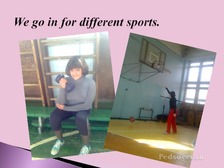 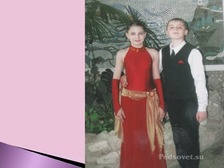 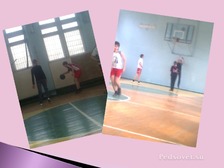 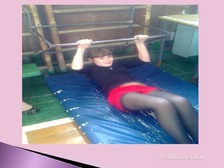 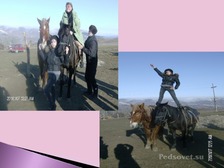 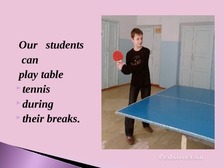 Our students can play table  tennis  during  their breaks. 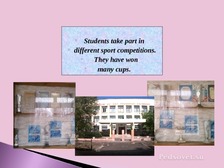 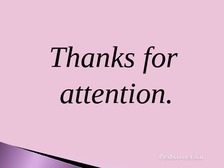