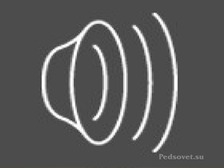 1. Who is the author of the play? - William Shakespeare 2. Which famous play is this scene from? “Hamlet” 3. Which type of play is it? - A tragedy 4. What is the play about? - About revenge, deception and fate! 5. What do you know about this author? - William Shakespeare is an English playwright and poet! Let’s have a virtual journey to get to know something new about William 1 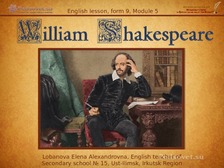 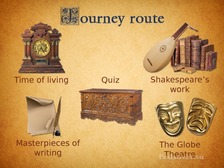 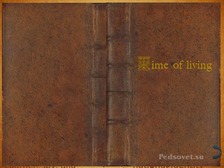 The world map th William Shakespeare in the 16 century Sir Francis Bacon Elizabeth I returned (1561-1626) –toa his (1533-1603) hometown from London philosopher, jurist, in 1610. statesman, The Queen orator, of England Heand died on 23d April essayist and author Ireland since 1616 exactly at 52 The Earl of 1558, the fifth and years old Southampton (1573last monarch of the The battle with the 1624) – aEnglish patron of Shakespeare’s family Tudor dynasty. A A typical typical English house town Spanish Armada and Eliza Shakespeare Holytriumphants Trinity Church is Elizabeth’s reign is Shakespeare’s birthplace William Shakespeare and Sir Francis Drake Elizabeth’s 44 years Samuel Daniel (1562very popular tourist known as the at Henley Street. His Contemporaries sailed on hisand ship 1619) – a poet on the throne place in Stratford-uponElizabethan era. The His farther was a glovearound the world. That William Shakespeare historian provided welcome Avon were period is famous for There 6 William Sir maker. Walter Raleigh (1554voyage helped England was born in the Shakespeare’s Monument Johnthe Fletcher (1579where William stability for the flourishing of children in the family. Shakespeare 1618) – a landed to dominate atCorner sea and county Warwickshire Gerard Johnson Carving in the Poets’ 1625) – a Jacobean Shakespeare English drama and for William hadwriter, beenwas living kingdom and helped (1564-1616) gentleman, poet, get the newThomas colonies in in Stratford-uponShakespeare’s in Westminster Abbey playwright christened inleft 1564, Thepolitician, Golden Hind the seaa conquests here until he for form sense of soldier, America and Asia Avon Acting at the theatre Stratford-upon-Avon Funerary Monument London Dekker (1572-1632) – a4 married Anne Hathaway and in geographical London 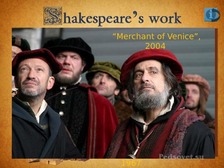 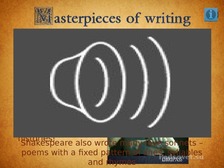 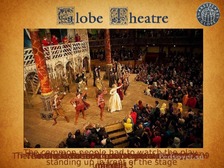 The common people had to watch the play The Globe original Theatre incostumes London burnt down existed during from the 1599 The modern replica was opened in 1997 There were The fantastic actors were all men and anyway! even special The Globe Theatre could hold about 3,000 There was notheatre roof, people got wet when it standing upuntil in fire front of the stage 1613 7 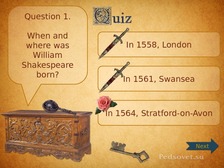 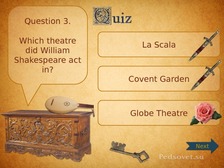 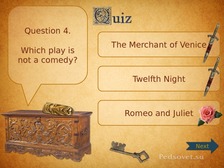 Question 4. Which play is not a comedy? The Merchant of Venice Twelfth Night Romeo and Juliet Next 11 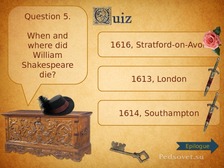 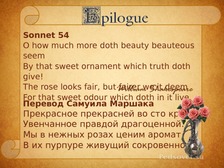 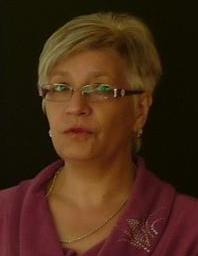 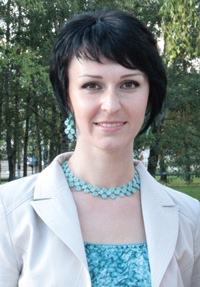